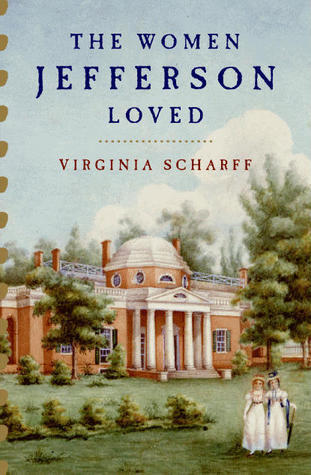 VIRGINIA SCHARFF grew up in St. Louis, Missouri, and fell in love with history at an early age. Her picaresque academic career began as a member of the first class of women to spend their undergraduate years at Yale University, before heading west, to grow up with the country. She lived in California, Wyoming, Arizona, Colorado, and Texas, where she studied journalism and history and earned her Ph.D. at the University of Arizona. She now serves as Professor of History and Director of the Center for the Southwest at the University of New Mexico in Albuquerque, and also as Women of the West Chair at the Autry National Center of the American West, in Los Angeles.

Virginias academic honors include being named Beinecke Research Fellow in the Lamar Center for Frontiers and Borders at Yale University (2008-9), a Fellow of the Society of American Historians, and Distinguished Lecturer for the Organization of American Historians. She was President of the Western History Association for 2008.

A few years ago, Virginia decided to take the plunge into novel writing. Under the name of VIRGINIA SWIFT, she is author of four mystery suspense novels set in the American West, featuring professor and country singer Mustang Sally Alder: Brown-Eyed Girl (2000), Bad Company (2002), Bye, Bye, Love (2004), and Hello, Stranger (2006).