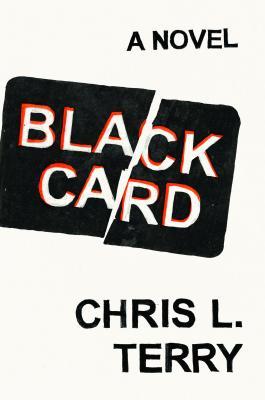 Chris L. Terry is the author of the novel Black Card, about a mixed-race punk bassist with a black imaginary friend. NPR called Black Card, "hilariously searing." Terry's debut novel Zero Fade was on Best of 2013 lists by Slate and Kirkus Reviews, who called it, "Original, hilarious, thought-provoking, and wicked smart...not to be missed."

Terry was born in 1979 to a black father and white mother. He now lives in Los Angeles, where he teaches creative writing. His work has appeared in Best Small Fictions 2015, PANK, Very Smart Brothas/The Root, Apogee, Razorcake, and more.