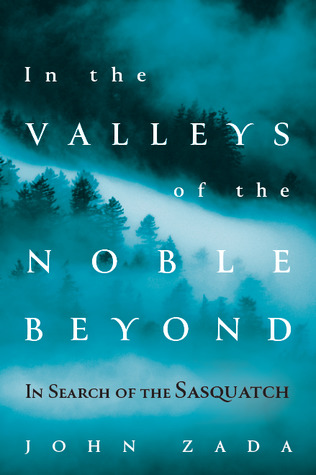 John Zada is an author, journalist and photographer based in Toronto, Canada. An interest in adventure travel and remote regions have taken him to some far-flung parts of the world.

His first book, 'In the Valleys of the Noble Beyond: In Search of the Sasquatch', was chosen by Amazon as one of its '100 Best Books of the Year' for 2019. The Washington Post describes it as "a quirky and oddly captivating tale." Steve Donoghue of Open Letters Monthly calls the book "as eloquent and big-hearted as, for instance, Peter Matthiessens The Snow Leopard."

Before turning his focus to writing, he spent several years working as a documentary filmmaker. He directed such projects as 'Up At Dawn: The Working Children of Egypt', and 'The Bitterest Exile'. More recently, John worked as a producer on 'Canada's Dark Secret' for Al-Jazeera, a film about Canada's residential school system.