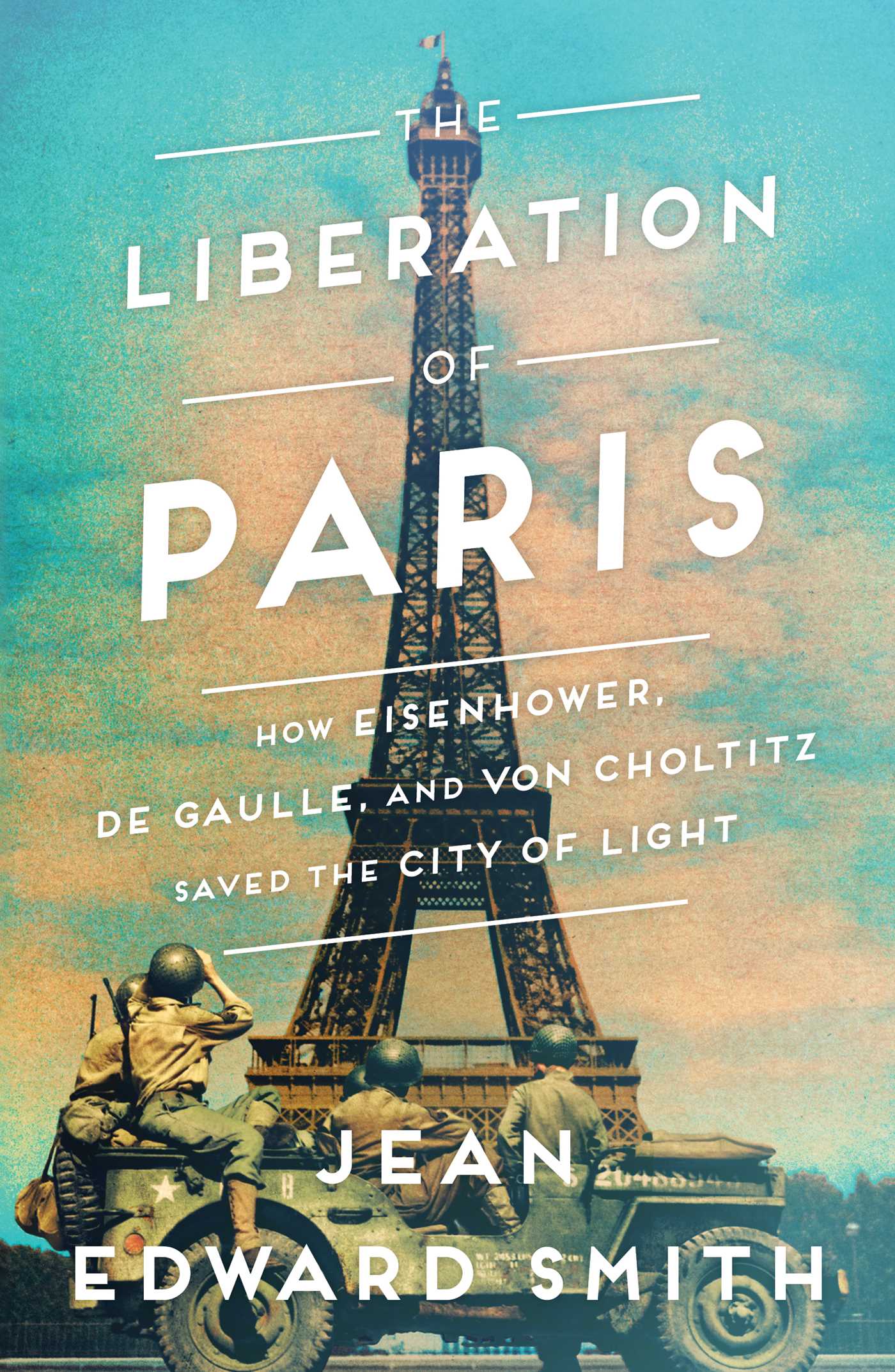 A graduate of McKinley High School in Washington, D.C., Smith received an A.B. from Princeton University in 1954. While attending Princeton, Smith was mentored under law professor and political scientist William M. Beaney. Professor Beaney's American Constitutional Law: Introductory Essays & Selected Cases, became a standard text and was widely used in university constitutional law classes for several years. Serving in the military from 1954-1961, he rose from the rank of Second Lieutenant to Captain (RA) US Army (Artillery). Smith served in West Berlin and Dachau, Germany. In 1964, he obtained a Ph.D. from the Department of Public Law and Government of Columbia University. Smith began his teaching career as assistant professor of government at Dartmouth College, a post he held from 1963 until 1965. He then became a professor of political economy at the University of Toronto in 1965 until his retirement in 1999. Professor Smith also served as visiting professor at several universities during his tenure at the University of Toronto and after his retirement including the Freie Universitt in Berlin, Georgetown University2, the University of Virginias Woodrow Wilson Department of Government and Foreign Affairs, and the University of California at San Diego.