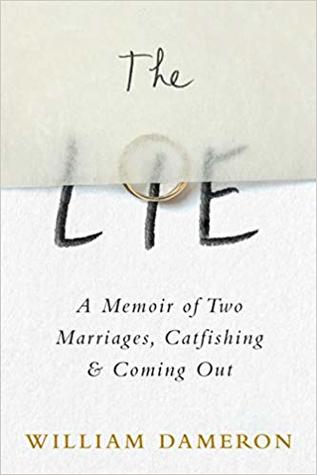 William Dameron is an award winning blogger, memoirist, and essayist. His work has appeared in O, The Oprah Magazine, The Washington Post, The New York Times, The Times (UK),The Boston Globe, Salon, The Huffington post, and in the book, Fashionably Late: Gay, Bi and Trans Men Who Came Out Later in Life. He is an IT Director for a global economic consulting firm, where he educates users on the perils of social engineering in cybersecurity. William, his husband, and blended family of five children split their time between Boston and the coast of southern Maine. His book, The Lie: A Memoir of Two Marriages, Catfishing & Coming Out is a New York Times Recommended Read and named one of the Best LGBTQ Memoirs of 2019 by The Advocate Magazine.