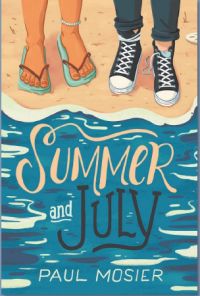 2020 YA Books with LGBT Themes