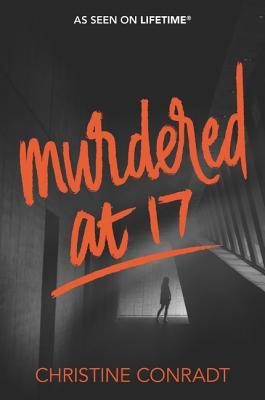 Originally from Nebraska, Christine Conradt moved to Los Angeles at eighteen years old to attend the University of Southern California, where she obtained a BFA in screenwriting. She worked briefly in development before making a name for herself as a screenwriter, producer, and director. Focused on writing thrillers and crime dramas, Christine went on to receive an MA in criminal justice from Boston University. She has penned more than sixty movies, which have aired on USA, Lifetime, LMN, Fox, and Showtime. She is the primary writer behind some of Lifetime Networks most successful franchises, including the At 17 series. When Christine is not writing or directing a film, she enjoys traveling and has been to sixteen countries throughout North and South America, Europe, and Asia. She resides in Los Angeles with her husband and their two rescued cats.