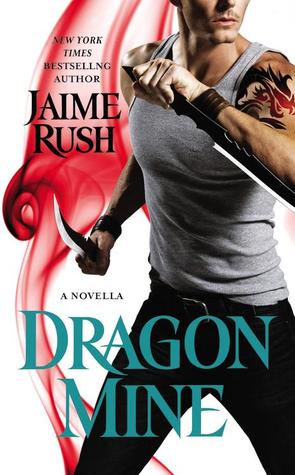 Hi! I'm Jaime Rush, also known as Tina Wainscott, author of 24 books and 3 novellas, mostly paranormal romantic suspense. My first book was ON THE WAY TO HEAVEN (April 1995) and my new PNR series, called The Hidden, debuted with connected e-novellas, DRAGON MINE and DRAGON RISING.

Miami, a city of decadence, sunshine, and Dragons, Angels, and Sorcerers. As humans who hold the essence of ancient gods, Crescents walk the knife's edge between the mundane and the Hidden, a dangerous world of dark magick, deadly power, and hot passion.

My first Jaime Rush series, the Offspring (Avon Books/Harper Collins), is about a group of twenty-somethings with enhanced psychic abilities who discover they are the offspring of parents involved in a mysterious experiment. Together they must find the truth and fight an enemy out to destroy them.

Look for my bargain ebook re-releases! (originally published under Tina Wainscott) Romance, suspense, and a touch of the paranormal!