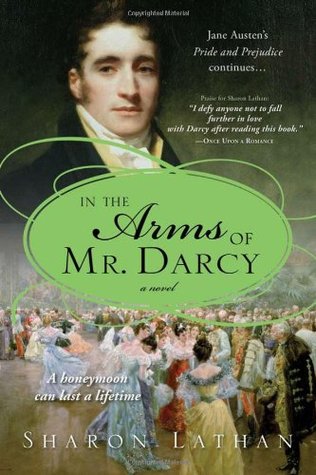 Sharon began writing in 2006 and her first novel, Mr. and Mrs. Fitzwilliam Darcy: Two Shall Become One was published in 2009. With the publication of this novel, Sharons series of happily ever after for the Darcys totals nine full-length novels and one Christmas themed novella.

Sharon is a native Californian relocated in 2013 to the green hills of Kentucky, where she resides with her husband of over thirty years. Retired from a thirty-year profession as a registered nurse in Neonatal Intensive Care, Sharon is pursuing her dream as a full-time writer.

Sharon is the co-creator of Austen Authors, a group blog for authors of Austenesque literary fiction.
Visit at: www.AustenAuthors.com

For more information about Sharon, the Regency Era, and her novels, visit her website/blog at: SharonLathanAuthor.com.