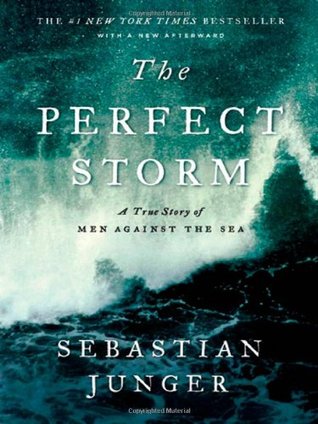 Sebastian Junger is the #1 New York Times bestselling author of War, The Perfect Storm, Fire, and A Death in Belmont. Together with Tim Hetherington, he directed the Academy Award-nominated film Restrepo, which won the Grand Jury Prize at Sundance. He is a contributing editor to Vanity Fair and has been awarded a National Magazine Award and an SAIS Novartis Prize for journalism. He lives in New York City.