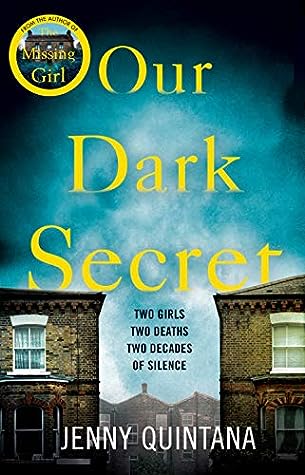 Jenny Quintana has become the 20th Curtis Brown Creative student to land a publishing deal, just days after her book was sent out to UK publishers by Conville & Walshs Sophie Lambert. On the eve of the London Book Fair, UK rights were bought at auction by Mantle Books, an imprint of Macmillan. German rights were snapped up by Goldmann after a hefty pre-empt, and Italian rights have also been sold already. Jenny workshopped her novel on our creative writing courses in Spring 2014, and were thrilled with the news of her success.

When Birds Forget to Sing (a title which were told may yet change) is the story of Anna, whose sister Gabriella disappeared years before as a teenager. When her mother dies, Anna returns home, reigniting her questions and her quest to uncover the truth about what happened to Gabriella. Sam Humphreys, Associate Publisher at Mantle, who bought Jennys book, has called it, a wonderful, wonderful novel: part whodunnit, part account of a life interrupted not just Gabriellas, but also Annas.

Jenny is a teacher and mother of three who taught English in England, Spain and Greece before turning her hand to novel-writing.