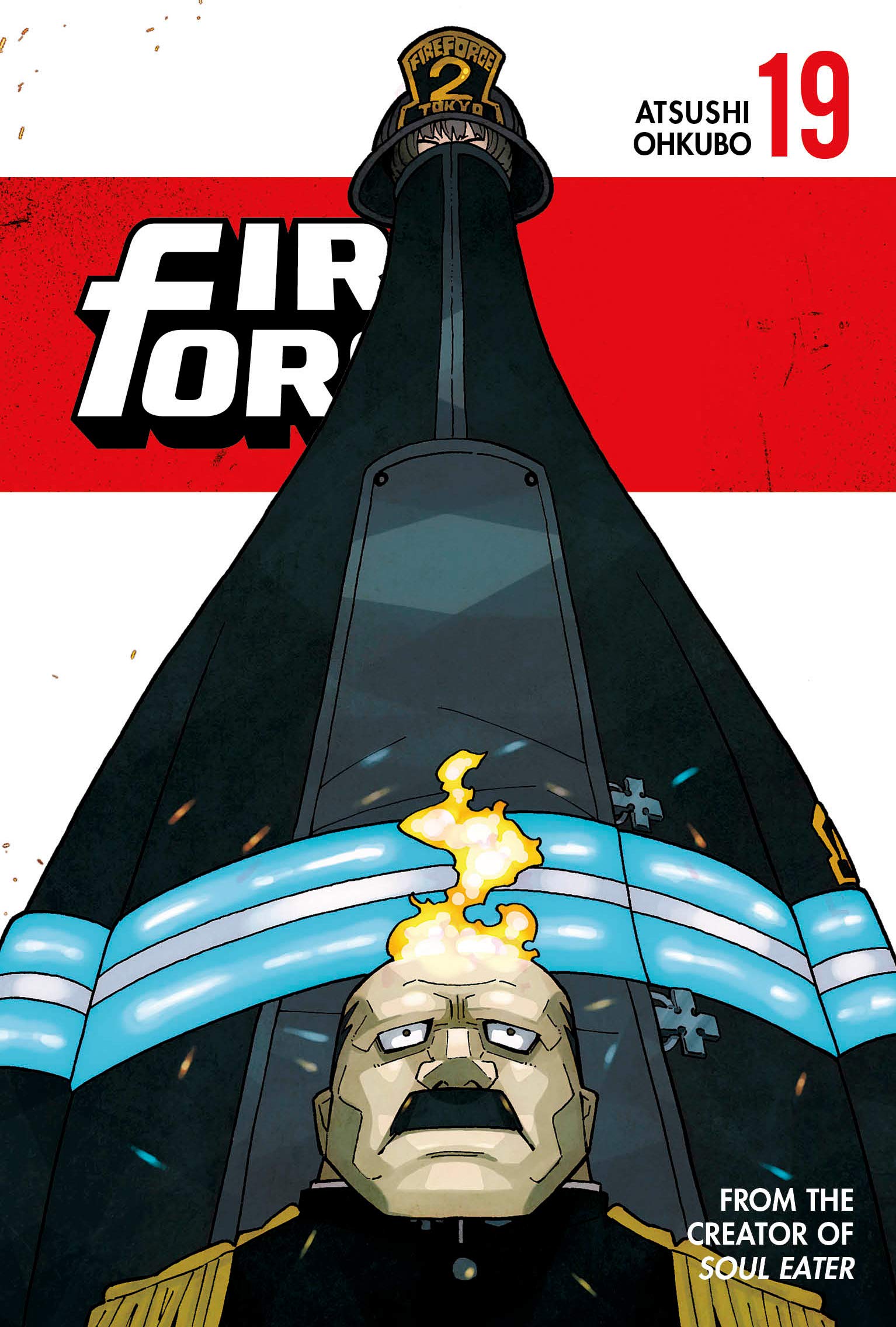 Atsushi kubo ( kubo Atsushi?), also romanized as Atsushi Ohkubo, is a Japanese manga author and fantasy artist known for his work on the manga series Soul Eater, which has been adapted into an anime. Okubo worked as an assistant under Rando Ayamine, on the manga series Get Backers. He also created artwork for various cards for the Lord of Vermillion game.

Atsushi kubo was not a model student and was more attracted to drawing than to learning. At the age of 20, after finishing studies at a manga school where he met Rando Ayamine, the author of Get Backers, he became Rando Ayamine's assistant for two years. Finally, he won a competition at Square Enix's Gangan magazine with his first manga series B.Ichi and it was published for four volumes. After the end of his last manga, he created Soul Eater, still for Square Enix's Gangan magazine, which brought him worldwide success.