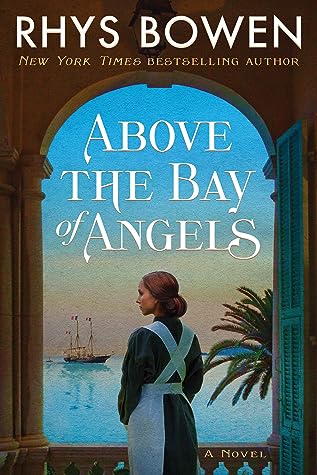 I have recently published two internationally bestselling WWII novels, one of them a #1 Kindle bestseller, the other selling almost half a million copies to date.

I also write the Agatha-winning Royal Spyness series, about the British royal family in the 1930s. It's lighter, sexier, funnier, wicked satire. It was voted by readers as best mystery series one year.
I am also known for my Constable Evans books, set in North Wales, and for my award-winning short stories. "

I was born and raised in England but currently divide my time between California and Arizona where I go to escape from the harsh California winters
When I am not writing I love to travel, sing, hike, play my Celtic harp.
Series:
* Constable Evan Mystery
* Molly Murphy Mysteries
* Her Royal Spyness Mysteries