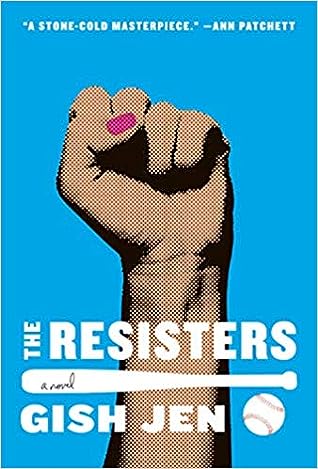 John Updike selected a story of Jen's for The Best American Short Stories of The Century. Her newest book, Tiger Writing, is based on the Massey Lectures in the History of American Civilization, which she delivered at Harvard University in 2012.