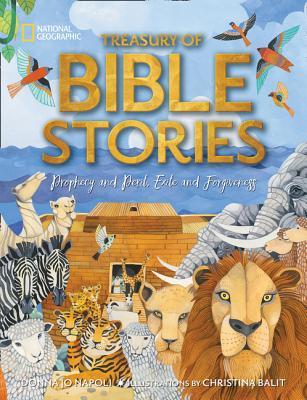 Donna Jo Napoli is both a linguist and a writer of children's and YA fiction. She loves to garden and bake bread, and even dreams of moving to the woods and becoming a naturalist.

At various times her house and yard have been filled with dogs, cats, birds, and rabbits. For thirteen years she had a cat named Taxi, and liked to go outside and call, "Taxi!" to make the neighbors wonder. But dear dear Taxi died in 2009.