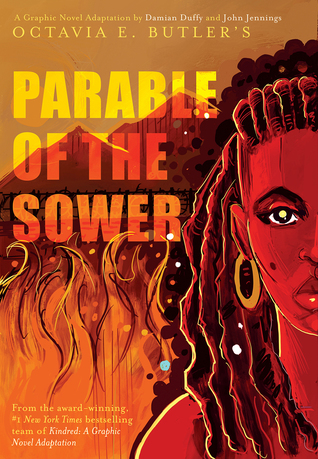 Damian Duffy is a cartoonist, scholar, writer, curator, lecturer, teacher, and Glyph Comics Award-winning graphic novelist. He holds a MS and PhD in Library and Information Sciences from the University of Illinois at Urbana-Champaign. His many publications include academic essays (in comics form) on new media & learning and art books about underrepresentation in comics culture.

On his off hours he teaches classes on cultural politics of computers and/or wrestles his children.

A co-founder of Eye Trauma Studios, Damian has given talks and lead workshops about comics, art, and education internationally.