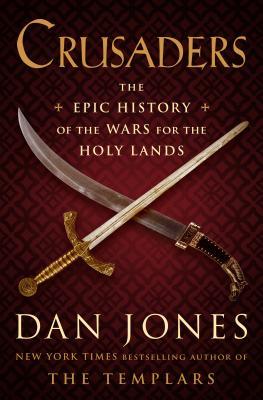 Dan Jones is a historian, broadcaster and award-winning journalist. His books, including The Plantagenets, Magna Carta, The Templars and The Colour of Time, have sold more than one million copies worldwide. He has written and hosted dozens of TV shows including the acclaimed Netflix/Channel 5 series 'Secrets of Great British Castles'. For ten years Dan wrote a weekly column for the London Evening Standard and his writing has also appeared in newspapers and magazines including The Sunday Times, The Daily Telegraph, The Wall Street Journal, Smithsonian, GQ and The Spectator.