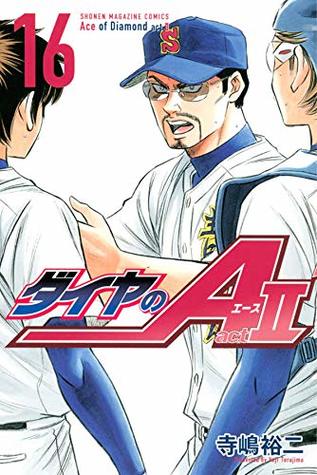 TERAJIMA Yuuji: Yji Terajima (), born 10 May 1974, is a Japanese manga artist, born in Mann, Kagawa. He is the writer and illustrator of the baseball manga, Daiya no Ace which won the 2008 Shogakukan Manga Award in the Shnen category.

Previously, he worked as an assistant under Rando Ayamine on the manga serial Get Backers along with fellow assistant Atsushi Okubo, who later authored Soul Eater.