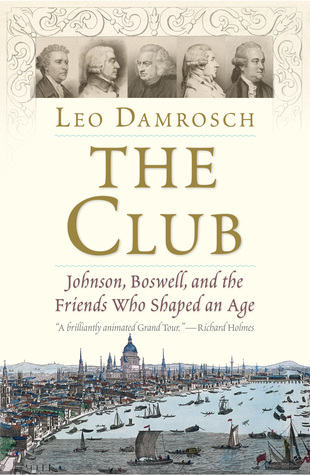 Leo Damrosch is an American author and professor. In 2001, he was named the Ernest Bernbaum Professor of Literature at Harvard University.1 He received a B.A. from Yale University, an M.A. from Cambridge University, where he was a Marshall Scholar, and a Ph.D. from Princeton University. His areas of academic specialty include Romanticism, the Enlightenment, and Puritanism.1 Damrosch's "The Sorrows of the Quaker Jesus" is one of the most important recent explorations of the early history of the Society of Friends. His Jean-Jacques Rousseau: Restless Genius (2005) was a National Book Award finalist for nonfiction and winner of the 2006 L. L. Winship/PEN New England Award for best work of nonfiction. Among his other books are "Symbol and Truth in Blake's Myth" (1980), "God's Plot and Man's Stories: Studies in the Fictional Imagination from Milton to Fielding" (1985), "Fictions of Reality in the Age of Hume and Johnson" (1987), and "Tocqueville's Discovery of America" (2010).