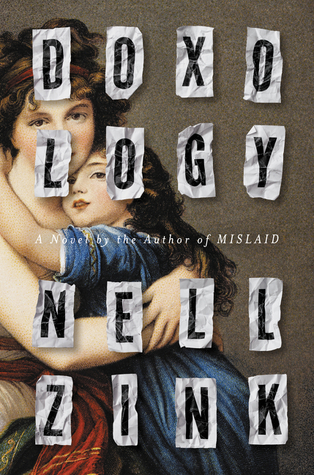 Born in California in 1964, Nell Zink was raised in rural Virginia, a setting she draws on in her second novel, Mislaid. She attended Stuart Hall School and the College of William and Mary. In 1993, while living in West Philadelphia, Zink founded a zine called Animal Review, which ran until 1997.

Zink has worked as a secretary at Colgate-Palmolive and as a technical writer in Tel Aviv. She moved to Germany in May 2000, completing a PhD in Media Studies from the University of Tbingen. Zink has been married twice, to US citizen Benjamin Alexander Burck and to Israeli composer and poet Zohar Eitan.

In early 2012, Zink sent Franzen her collected manuscripts. Franzen tried unsuccessfully to interest publishers in her 1998 novel. It was Franzens agent who ultimately negotiated a six-figure publishing deal for Zinks Mislaid, a novel she has described as agent bait.

The Wallcreeper was published independently in the US in 2014 and named one of 100 Notable Books of 2014 by The New York Times. Zink lives in Bad Belzig, Germany.