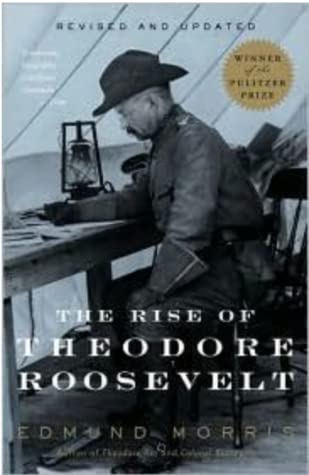 Librarian Note: There is more than one author in the Goodreads database with this name. This profile may contain books from multiple authors of this name.

Other authors with this name:

Edmund Morris was a writer best known for his biographies of United States presidents Theodore Roosevelt and Ronald Reagan. Morris received his early education in Kenya after which he attended Rhodes University in South Africa. He worked as an advertising copywriter in London before emigrating to the United States in 1968.

His biography The Rise of Theodore Roosevelt won the Pulitzer Prize and National Book Award in 1980. After spending 14 years as President Reagan's authorized biographer, he published the national bestseller Dutch: A Memoir of Ronald Reagan in 1999.

Morris's other books include Theodore Rex, the second in a projected three-volume chronicle of the life of Theodore Roosevelt, and Beethoven: The Universal Composer. Mr. Morris wrote extensively on travel and the arts for such publications as The New Yorker, the New York Times, and Harper's Magazine.