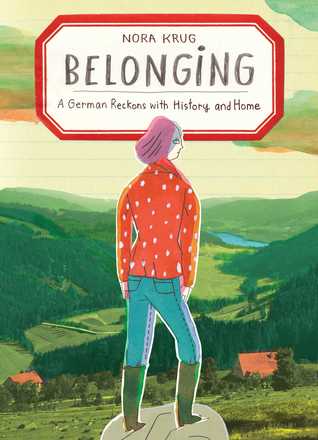 Nora Krug is a German-American author, illustrator and associate professor in the Illustration Program at the Parsons School of Design in New York City. Her drawings and visual narratives have appeared in publications including The New York Times, the Guardian and le Monde Diplomatique, and in a number of anthologies. A recipient of numerous prestigious fellowships, her books are included in the Library of Congress and the Rare Book and Manuscript Library at Columbia University. Her illustrations have been recognized with three gold medals from the Society of Illustrators and a Silver Cube from the New York Art Directors Club. Krug's work has been exhibited internationally, and her animations shown at the Sundance Film Festival.