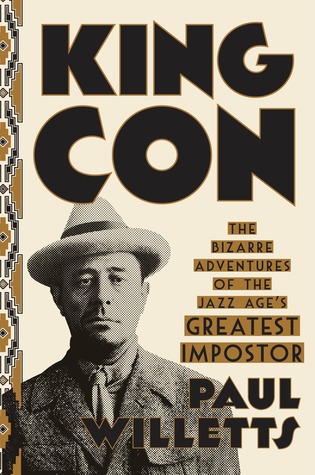 Paul Willetts is the author of two previous works of non-fiction Fear and Loathing in Fitzrovia and North Soho 999. Since making his literary debut in 2003, hes edited four much-praised collections of writing by the bohemian dandy, Julian Maclaren-Ross. He has also compiled and worked as co-photographer on Teenage Flicks, a jokey celebration of Subbuteo, featuring contributions by Will Self, Graham Taylor, David Baddiel and others. His journalism has appeared in The Independent, The Times, The TLS, The Spectator, The Independent on Sunday and other publications.