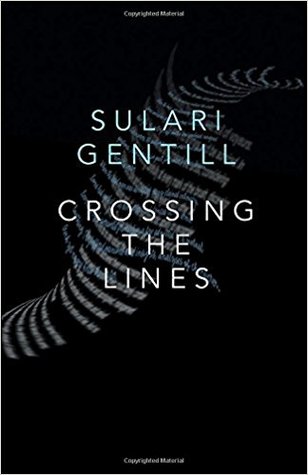 Not so long ago, Sulari Gentill was a corporate lawyer serving as a director on public boards, with only a vague disquiet that there was something else she was meant to do. That feeling did not go away until she began to write. And so Sulari became the author of the Rowland Sinclair Mysteries: thus far, six historical crime novels chronicling the life and adventures of her 1930s Australian gentleman artist, and the Hero Trilogy, based on the myths and epics of the ancient world. In 2014 she collaborated with National Gallery of Victoria to write a short story which was produced in audio to feature in the Fashion Detective Exhibition, and thereafter published by the NGV.

Sulari lives with her husband, Michael, and their boys, Edmund and Atticus, on a small farm in Batlow where she grows French Black Truffles and refers to her writing as work so that no one will suggest she get a real job.

Sularis first novel was shortlisted for the 2011 Commonwealth Writers Prize Best First Book. She won the 2012 Davitt Award for Crime Fiction, was shortlisted in 2013 Davitt Award, the NSW Genre Fiction Award, 2012 Boroondara Literary Award, and the 2013 Scarlett Stiletto Award. She was offered a Varuna Fellowship in 2010.

In the final stages of a new standalone manuscript, Sulari is also working on the seventh book of the Rowland Sinclair Mysteries, and playing with ideas for a new series or two perhaps three.