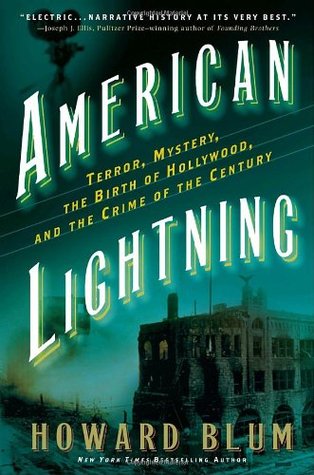 Howard Blum is the author of New York Times bestsellers including Dark Invasion, the Edgar Awardwinner American Lightning, as well as Wanted!, The Gold Exodus, Gangland, and The Floor of Heaven. Blum is a contributing editor at Vanity Fair. While at the New York Times, he was twice nominated for a Pulitzer Prize for investigative reporting. He is the father of three children, and lives in Connecticut.