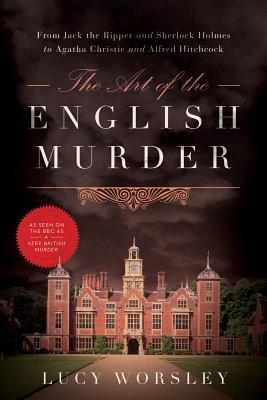 I was born in Reading (not great, but it could have been Slough), studied Ancient and Modern History at New College, Oxford, and I've got a PhD in art history from the University of Sussex.

My first job after leaving college was at a crazy but wonderful historic house called Milton Manor in Oxfordshire. Here I would give guided tours, occasionally feed the llamas, and look for important pieces of paper that my boss Anthony had lost. Soon after that I moved to the Society for the Protection of Ancient Buildings, in the lovely job for administrator of the Wind and Watermills Section. Here I helped to organise that celebrated media extravaganza, National Mills Day. I departed for English Heritage in 1997, first as an Assistant Inspector and then as an Inspector of Ancient Monuments and Historic Buildings; Bolsover Castle, Hardwick Old Hall, and Kirby Hall were my favourite properties there. In 2002 I made a brief excursion to Glasgow Museums before coming down to London as Chief Curator of Historic Royal Palaces in 2003. Yes, this is a brilliant job, but no, you cant have it. (Bribes have been offered, and refused.)

You might also catch me presenting history films on the old goggle box, giving the talks on the cruise ship Queen Mary 2, or slurping cocktails.

Worsley is Joint Chief Curator at Historic Royal Palaces but is best known as a presenter of BBC Television series on historical topics, including Elegance and Decadence: The Age of the Regency (2011), Harlots, Housewives and Heroines: A 17th Century History for Girls (2012), The First Georgians: The German Kings Who Made Britain (2014), A Very British Romance (2015), Lucy Worsley: Mozarts London Odyssey (2016), and Six Wives with Lucy Worsley (2016).