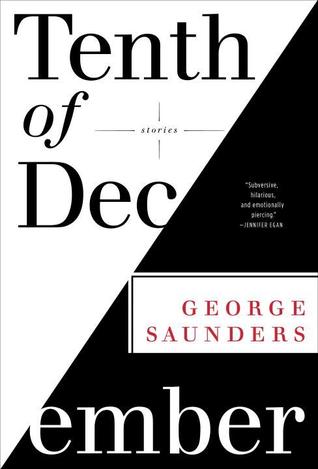 George Saunders was born December 2, 1958 and raised on the south side of Chicago. In 1981 he received a B.S. in Geophysical Engineering from Colorado School of Mines in Golden, Colorado. He worked at Radian International, an environmental engineering firm in Rochester, NY as a technical writer and geophysical engineer from 1989 to 1996. He has also worked in Sumatra on an oil exploration geophysics crew, as a doorman in Beverly Hills, a roofer in Chicago, a convenience store clerk, a guitarist in a Texas country-and-western band, and a knuckle-puller in a West Texas slaughterhouse.

After reading in People magazine about the Master's program at Syracuse University, he applied. Mr. Saunders received an MA with an emphasis in creative writing in 1988. His thesis advisor was Doug Unger.

He is married and has two children.

His favorite charity is a project to educate Tibetan refugee children in Nepal. Information on this can be found at http://www.tibetan-buddhist.org/index...