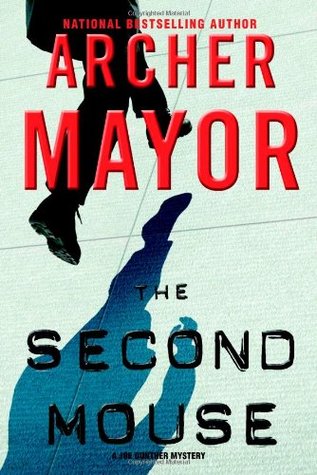 All of which makes makes him restless, curious, unemployable, or all three. Whatever he is, its clearly not cured, since hes currently a novelist, a death investigator for Vermonts medical examiner, and a police officer.

Archer has been producing the Joe Gunther novels since 1988, some of which have made the ten best or most notable lists of the Los Angeles and the New York Times. In 2004 Mayor received the New England Booksellers Association book award for fiction.